Hesperia: Land looking West brings together a series of artworks that examine the colonial legacy of Western Australia’s first Governor, James Stirling, the man initially responsible for invading Nyoongar boodja (country). Through an interdisciplinary arts practice, the work aims to critique the celebration of his legacy; which contributes to the ongoing concealment of Indigenous experiences and versions of history. A range of processes including reproduction and performance have been used to question the privilege given to the portrait of Stirling in Government House, Perth, and The Presentation Cup guarded by the Western Australian Museum. Through the manipulation of forms and materials, the artworks aim to subvert the colonial legacies by rejecting and disrupting their intended functions as symbols of power and authority. 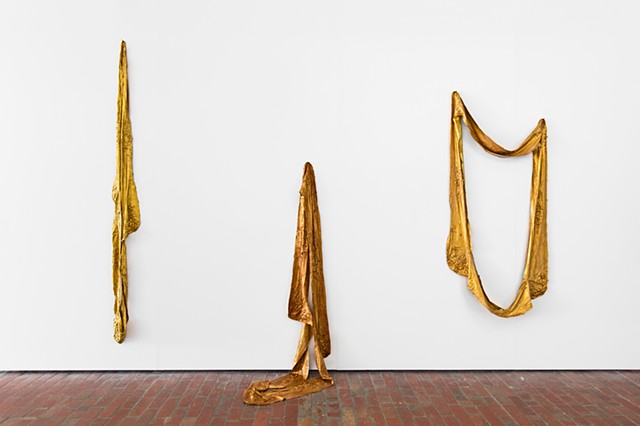 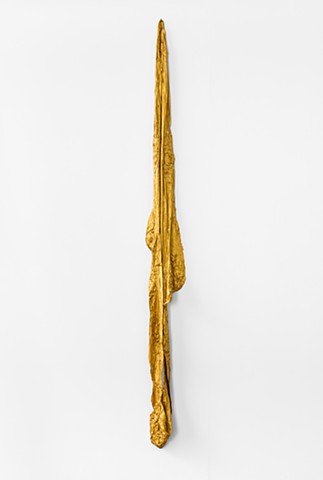 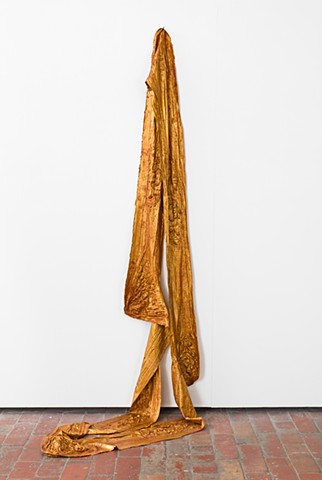 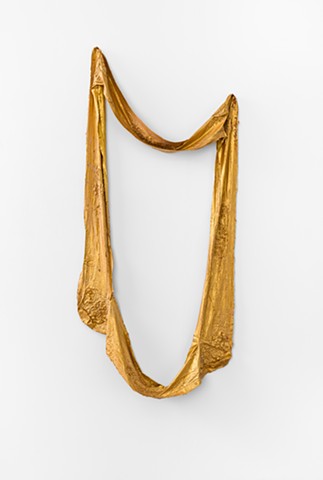 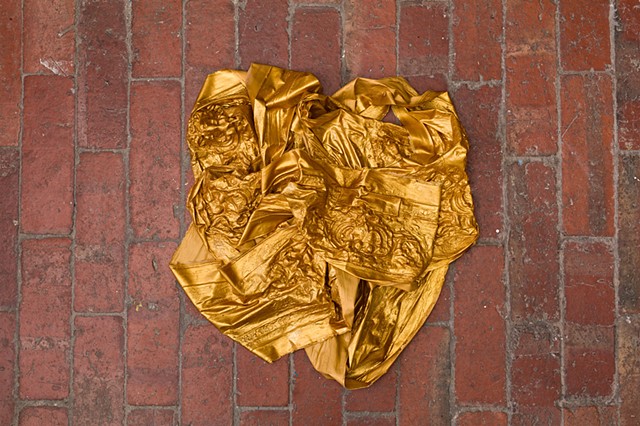 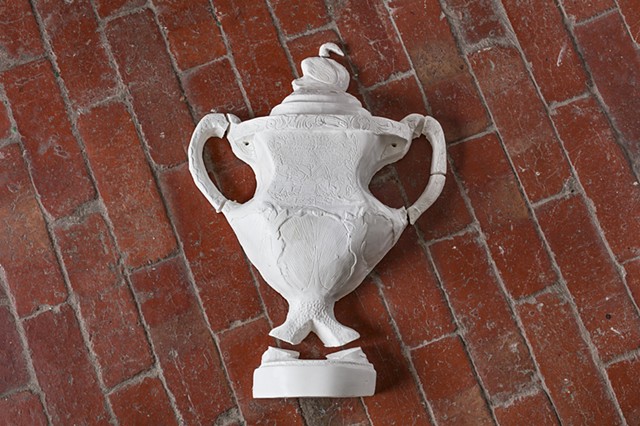 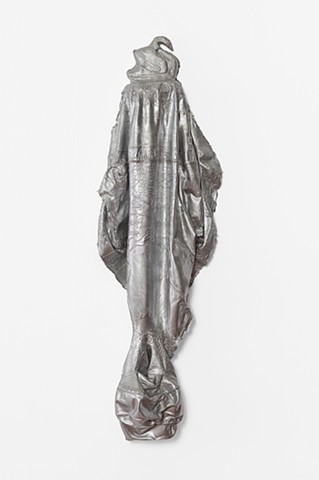 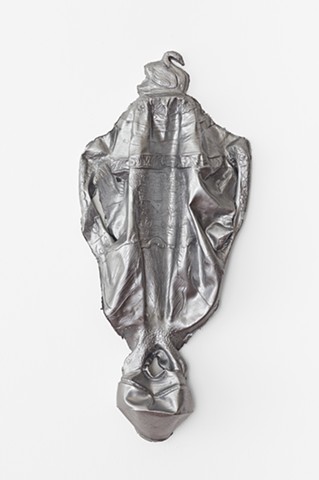 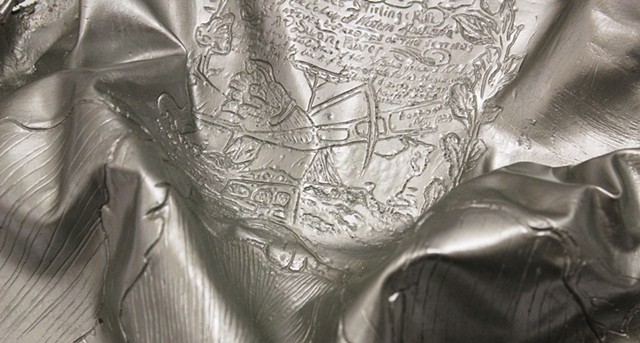 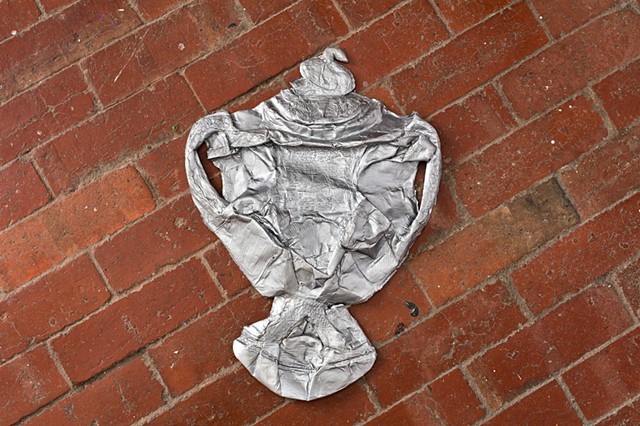 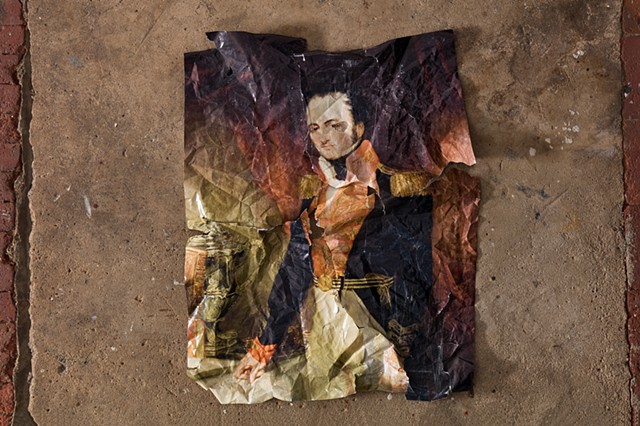 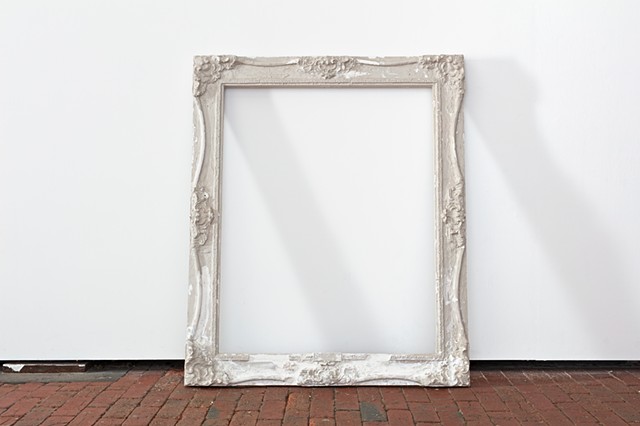 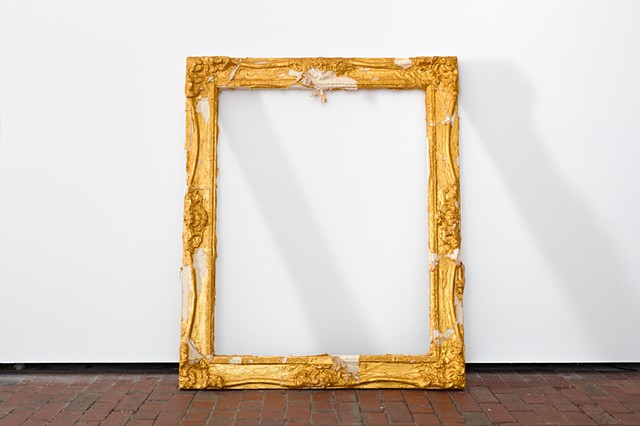 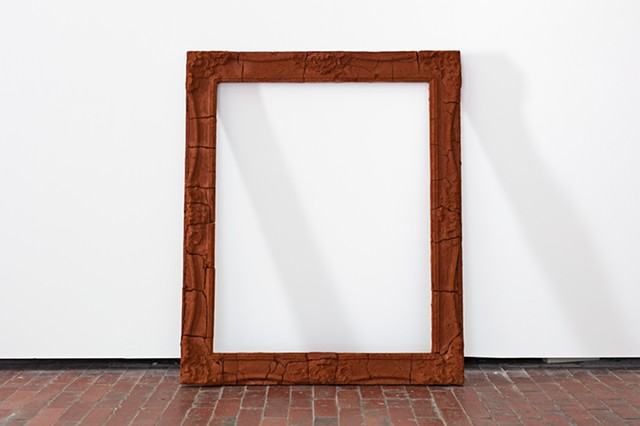 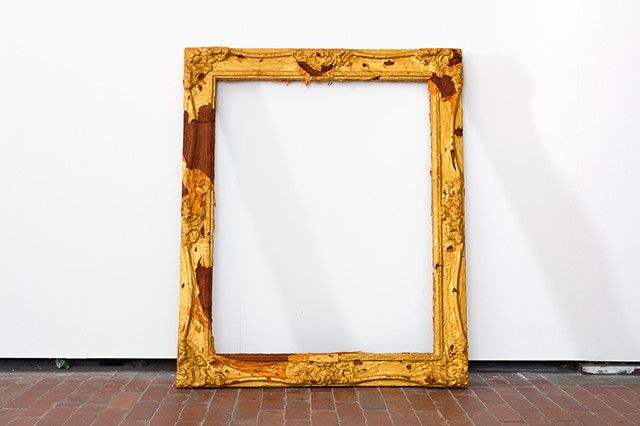 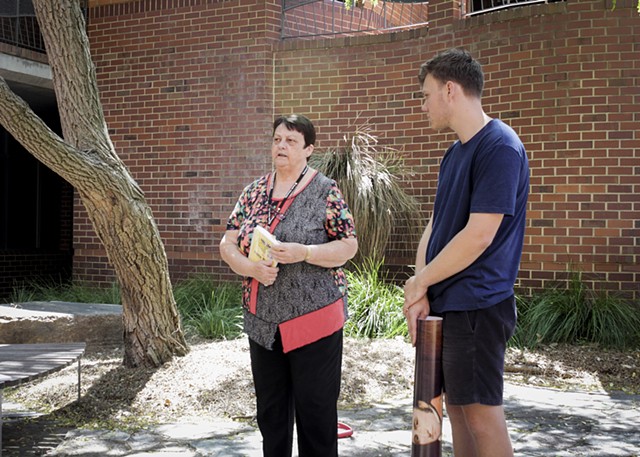 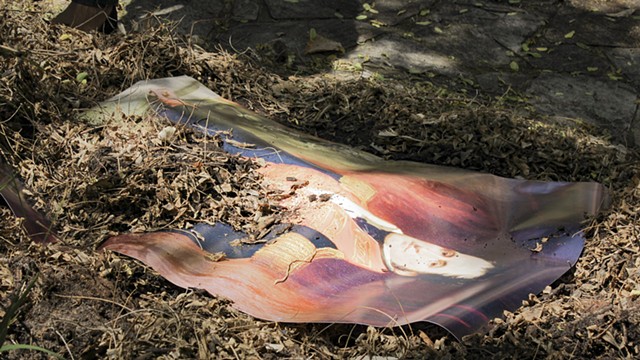 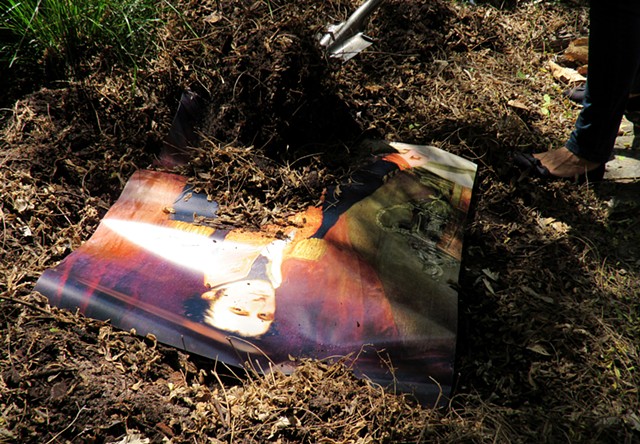 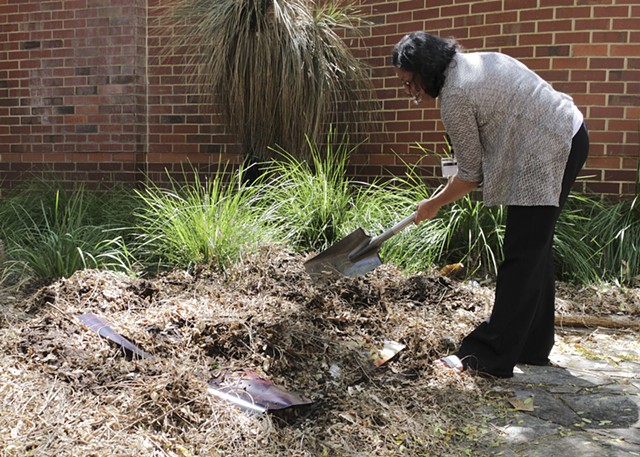 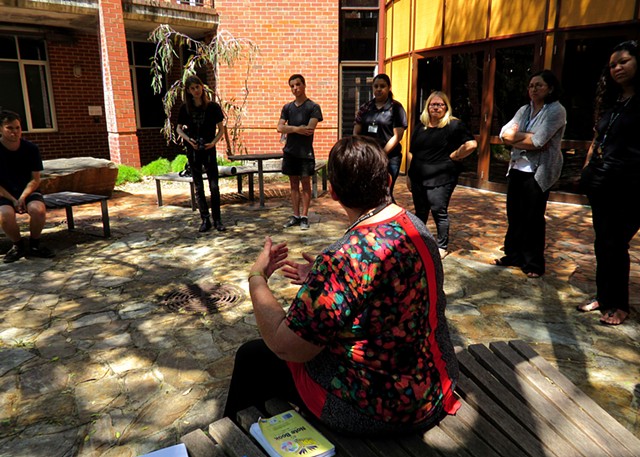 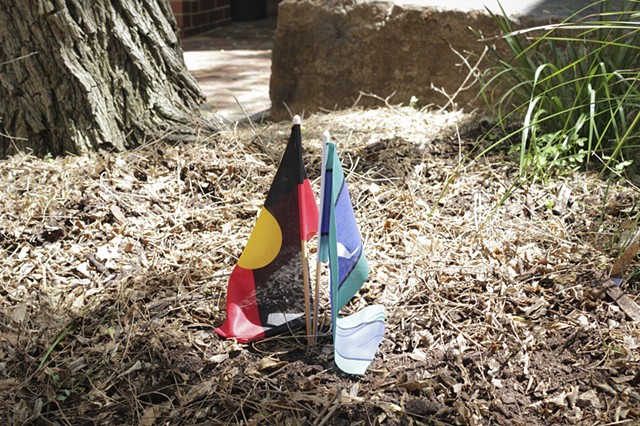 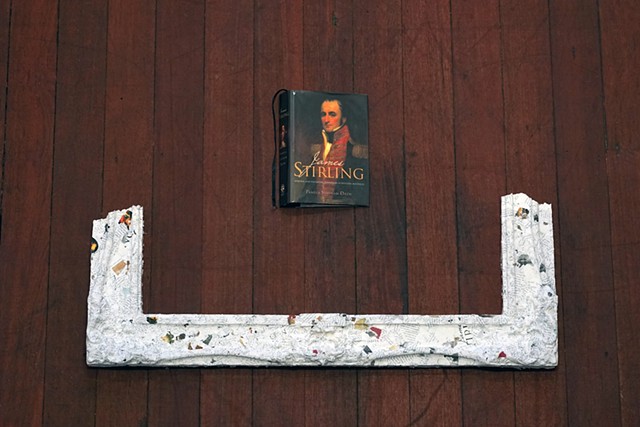 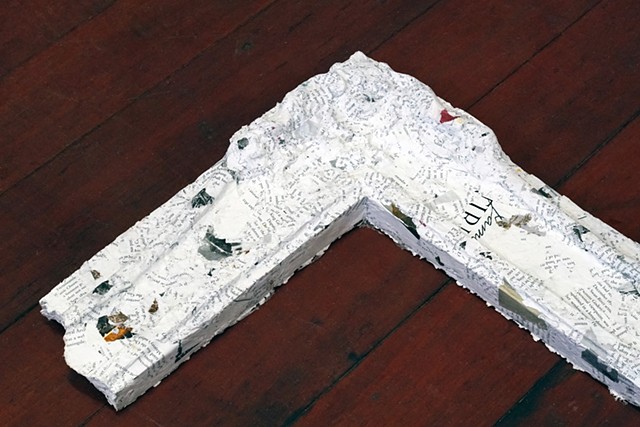 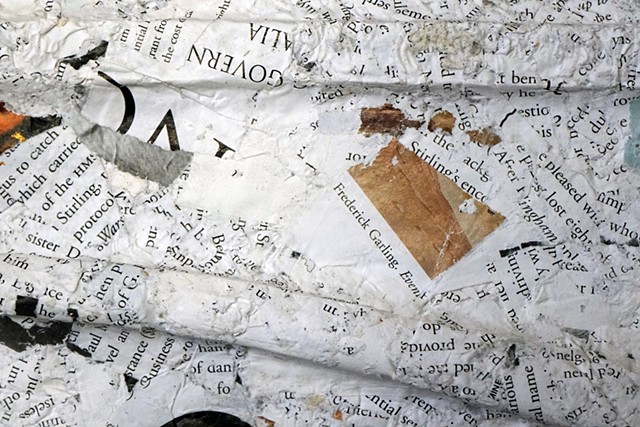