Whitewash was developed during a residency at Fremantle Arts Centre during 2015 and 2016. The work was shown at Free Range Gallery in March, 2016.

Whitewash: ‘a deliberate attempt to conceal unpleasant or incriminating facts about a person or organization in order to protect their reputation.’ (Oxford Dictionary) 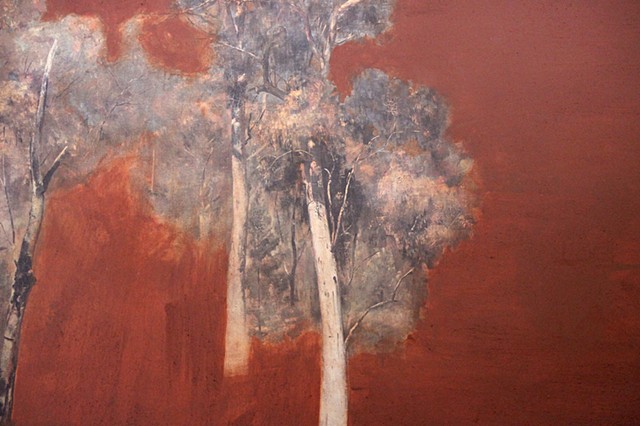 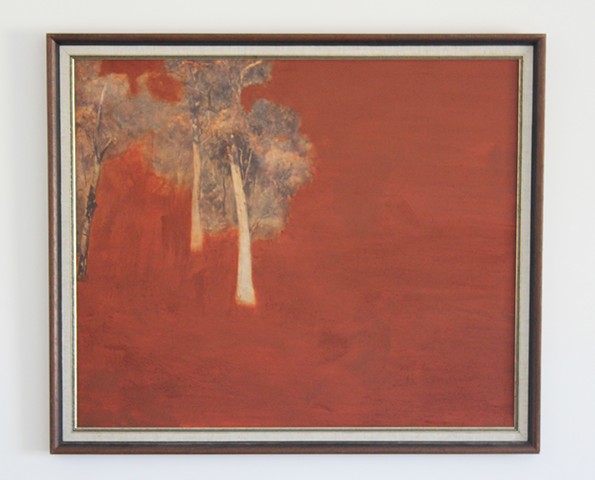 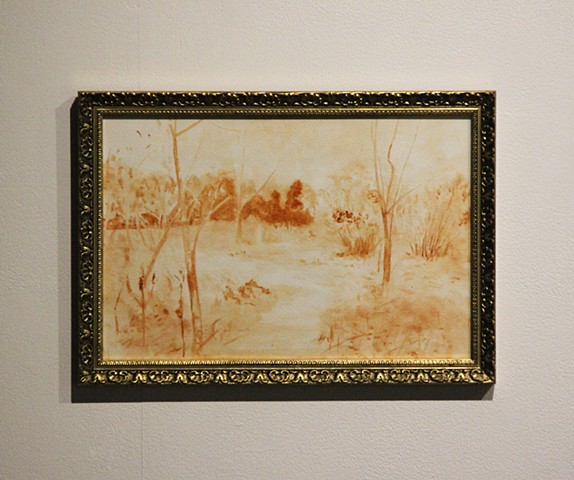 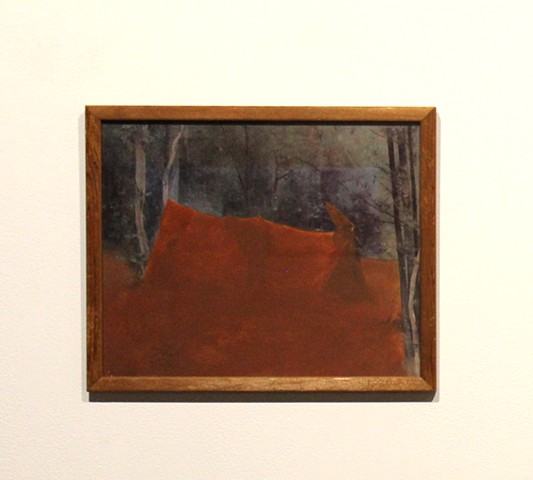 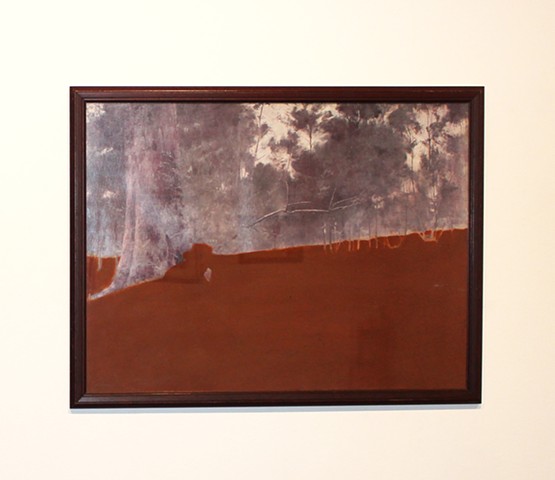 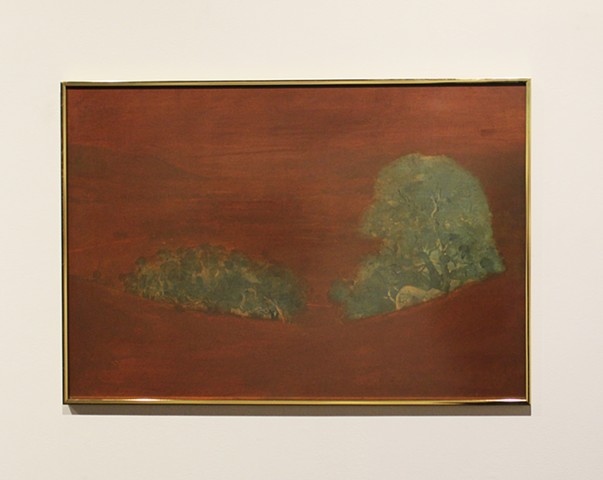 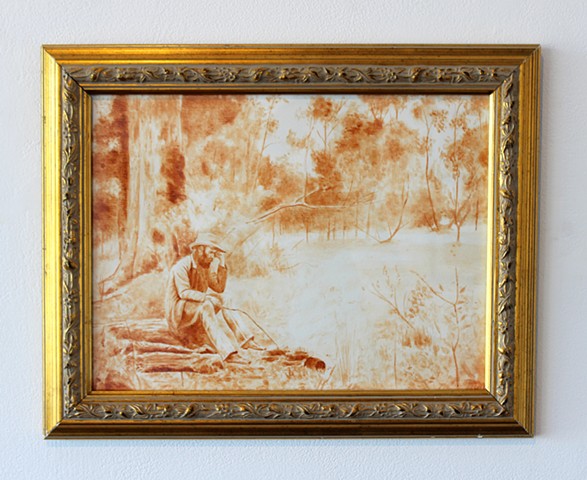 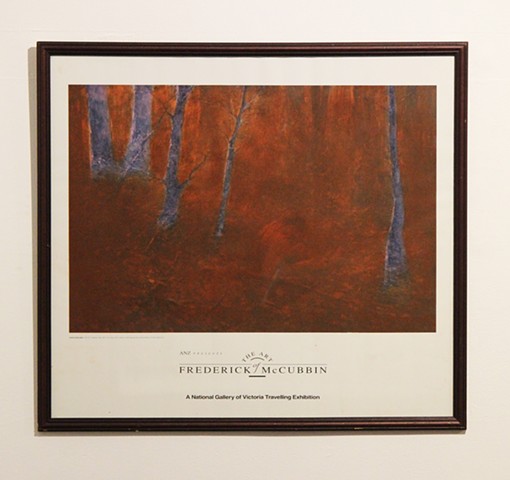 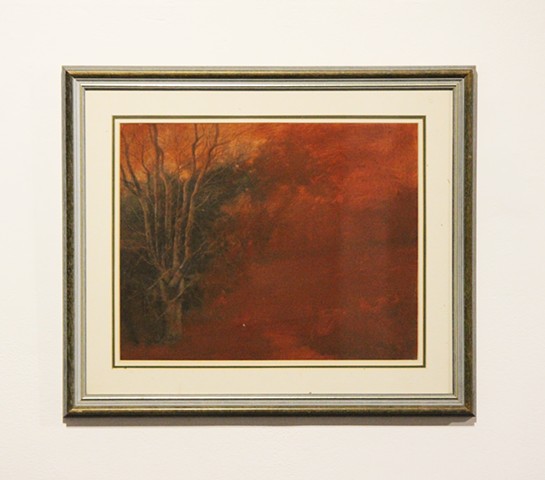 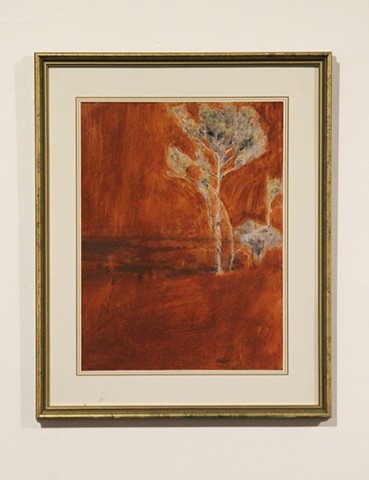 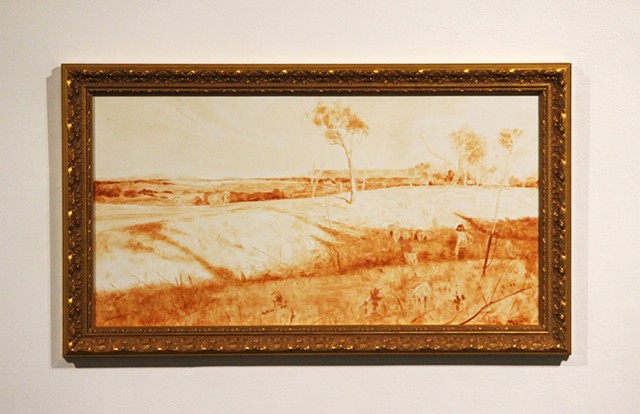 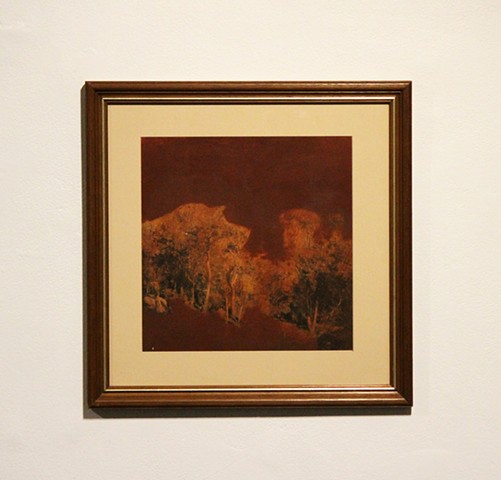 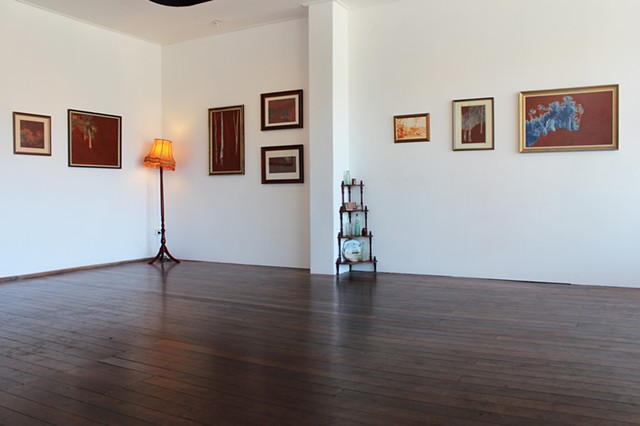 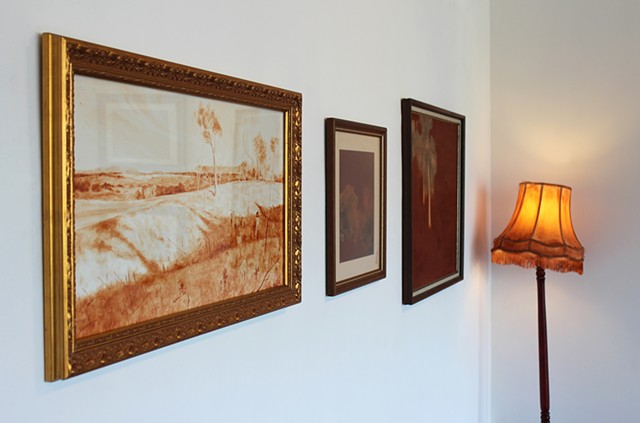 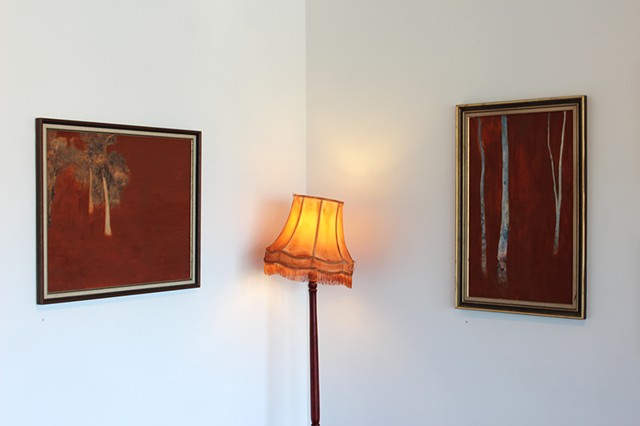 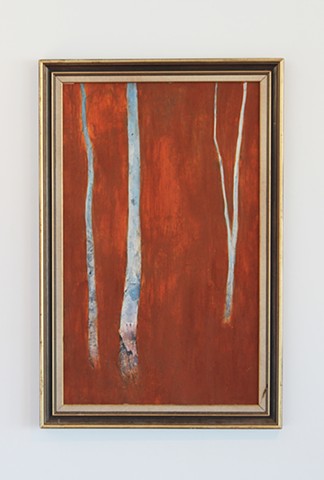 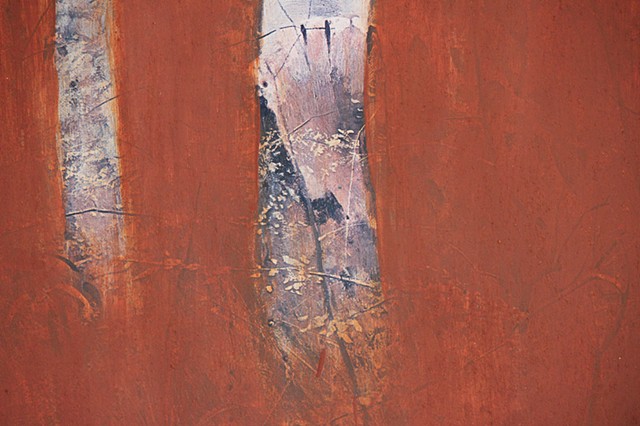 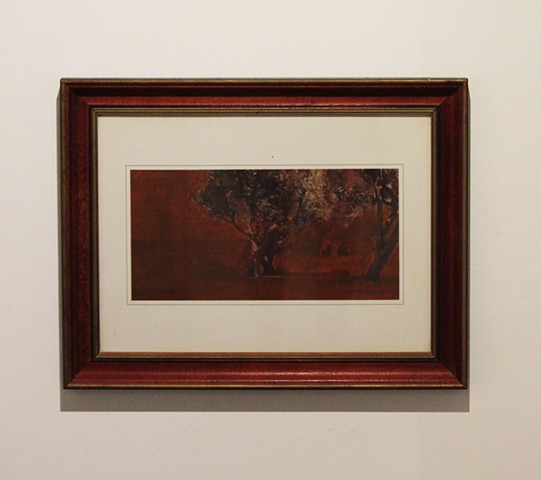 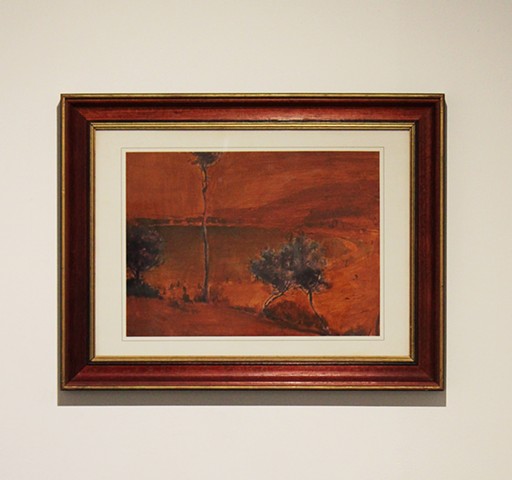 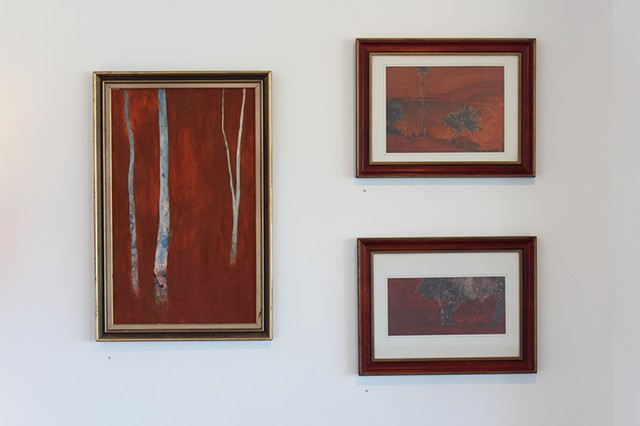 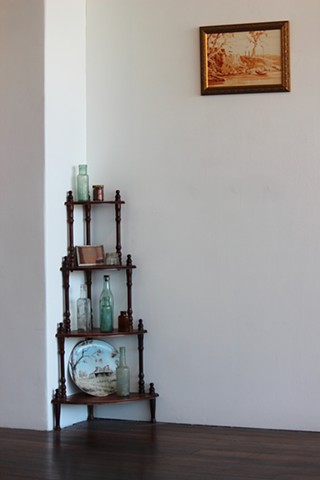 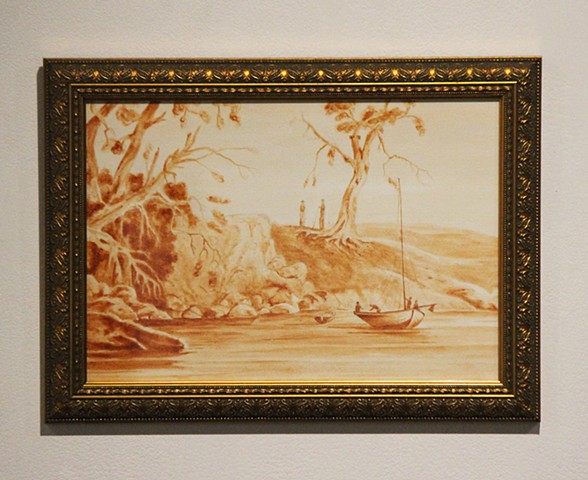 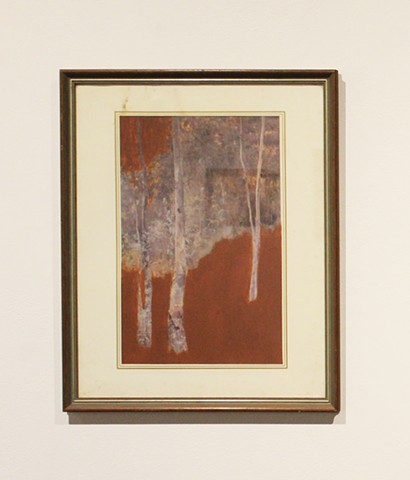 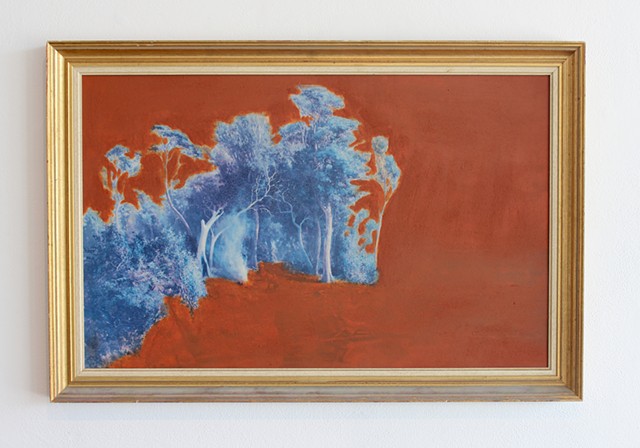 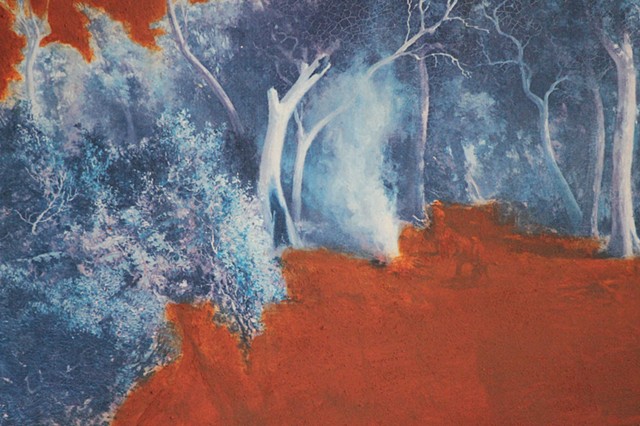 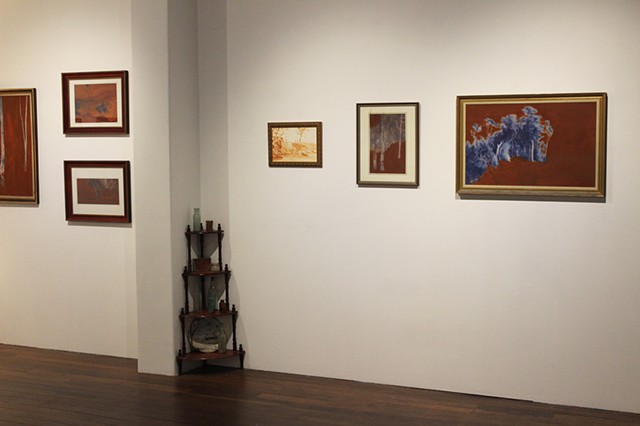 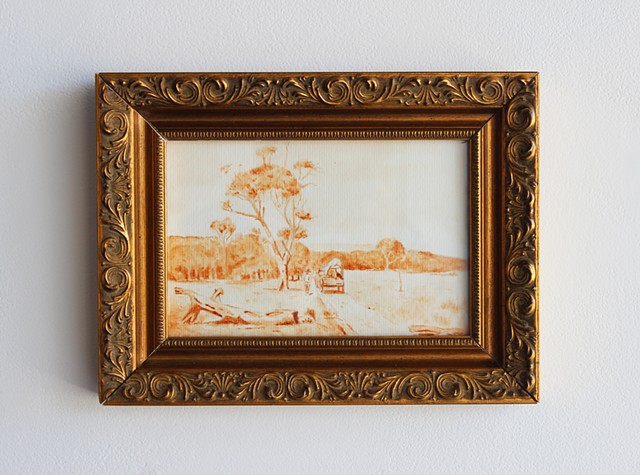 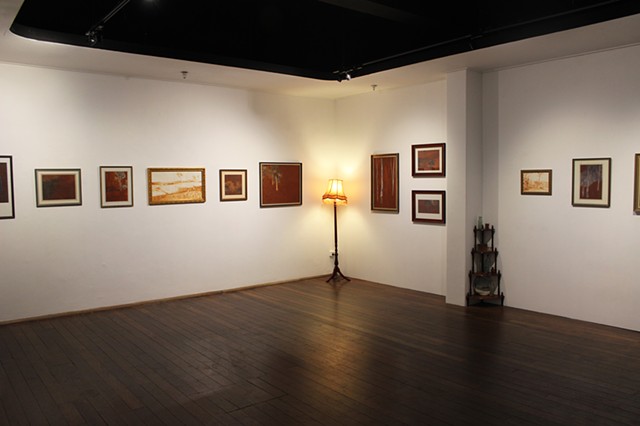